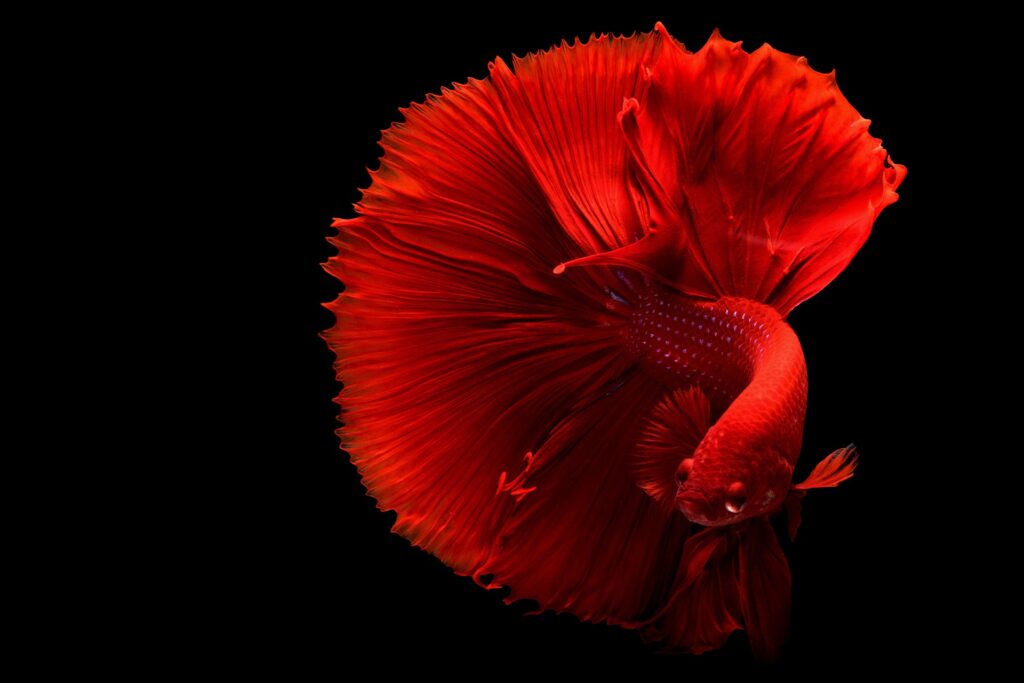 Schedule a reading with me and find out where your natal Mars is located a and how it plays out in your life.

Order a personalized May horoscope. This will be a detailed horoscope for the entire month of May using your birth chart for the most accurate horoscope