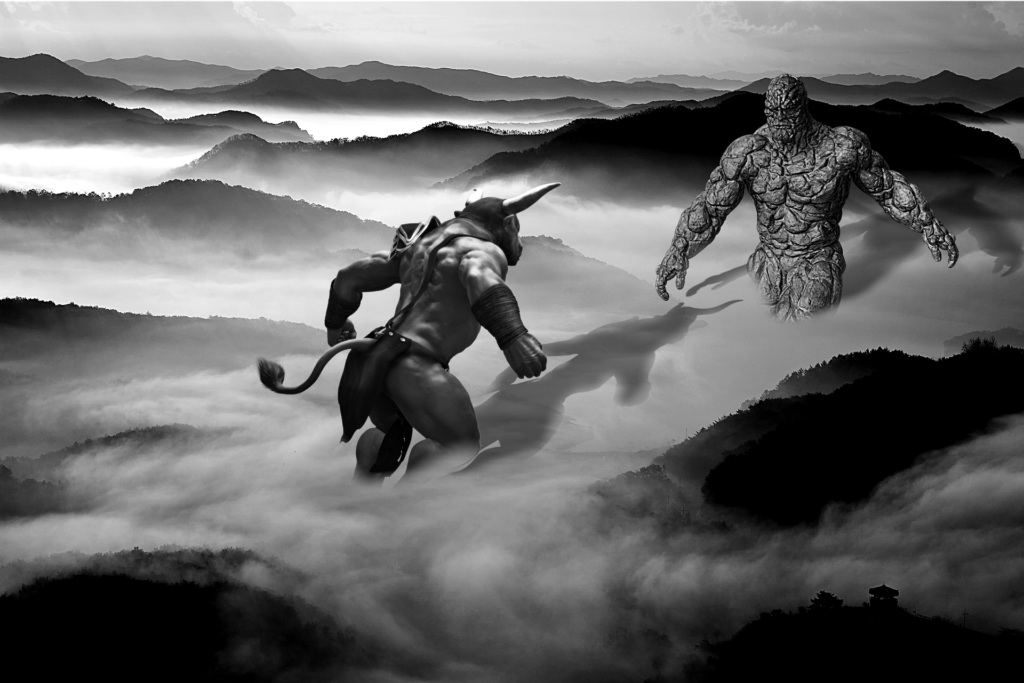 This week’s horoscope brings us the best new moon of the year. Tuesday the moon makes her way into the happy harbor of Cancer the crab. The Moon is at home here in Cancer, the Moon is able to do what she does best while here under the protection of the loyal crab. The Moon is the mother, the safe feeling of the womb, the Moon gives nourishment, she is the divine feminine. A new Moon brings a new start, a new objective, and in Cancer we are focused on safety and replenishment. The new moon will make a 90 degree square aspect with the greater benefic Jupiter, as Jupiter makes a 60 degree sextile to the lesser benefic Venus. This has good times written all over it. The new Moon takes place at 7 degrees Cancer, Venus sits at 7 degree Gemini, and Jupiter at 7 degrees Aries, look at your chart, do you have any Natal planets making aspects to any of these points? If so this new moon will be a little more important for you. What ever new venture is bubbling up in your mind this week keep in mind you have the support of the stars, move towards your new goal with confidence, and luck will follow. Now for the bad news. Mars has been marching through the sign of Aries for a while now, he has taken many prisoners, fought through obstacles, and pushed himself to the limits, and now he’s about to reach the top of the hill and face the final boss before leaving his home sign of Aries. If there is anyone willing to face off with Mars it’s Pluto, the god of the underworld, the master of disaster, the Tower card in tarot, the end game. Pluto is what we call an outer planet, he takes over 200 years to make one revolution around the zodiac, as Mars takes only 2. Pluto brings slow change, like the shedding of a personality over time, Pluto represents death, decay, rebirth, rejuvenation. Mars is our drive , our will power, or determination, Mars cuts, severs, separates. When these two meet, we see a power struggle form, we find ourselves on ruthless missions with laser beam focus to complete the objective at all costs. We can get on a power trip, people will get in the way, we can feel like the everyone in the world is trying to stop us from completing our goals.   Friday is when Mars will make a square aspect with Pluto at 27 degrees Capricorn a square brings friction, and let’s face it, these two planets explode when rubbed the wrong way. After Mars and Pluto clash, Mars will have to face to forbidden 29th degree in Aries. The last few degrees of each sign in the zodiac is ruled by Mars or Saturn in term, this makes it a sensitive point for Mars, every time he’s at 29 degrees he’s a little more hot, little more feisty. It can be a tumultuous end to the week. Remember the new Moon on Tuesday, great time to make new plans and stick to them. Beware of blood boiling inside this week, we all express anger in many different ways, try to recognize it, if you are placed in a power struggle, or confronted, feel the Mars and Pluto inside of you, look for the symbolism. If we need to draw a line, or make a stand, we must do it in a honorable way, and refrain from unfair or devious way of handling the situation.

click here to learn about a reading with me