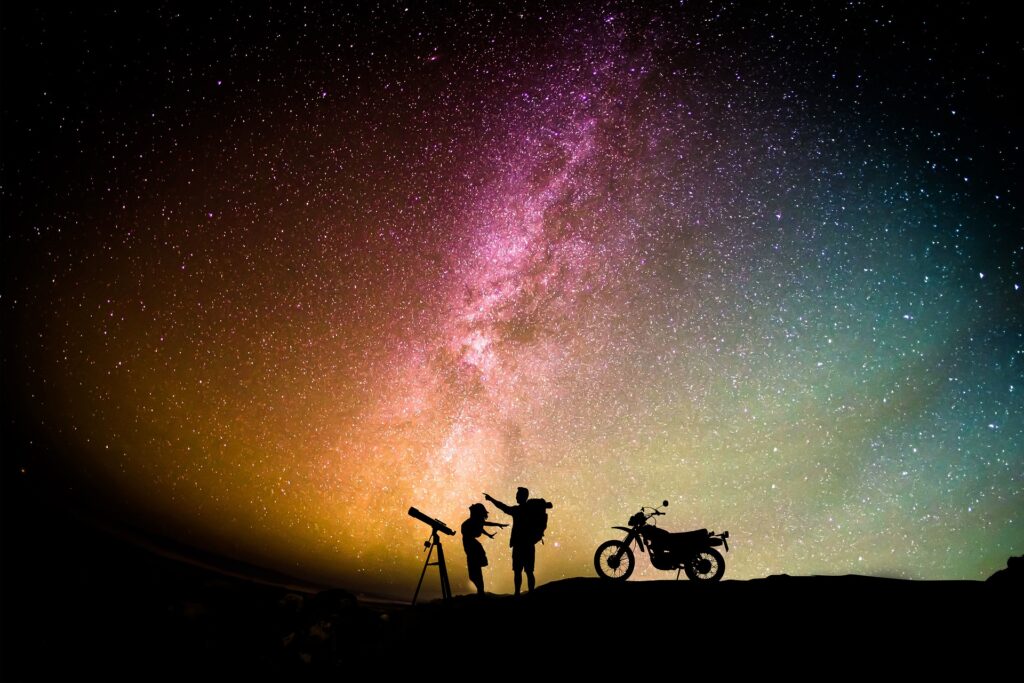 This week’s horoscope we find ourselves busy, moving forward, juggling our daily activities. Mercury, the planet of communication, technology, transportation, commerce, money, trade and much more is now moving direct again. Mercury entered 28 degrees Taurus on April 28th and was in a trine aspect with Pluto. Mercury marched forward then went retrograde and came back to 28 degrees Taurus on May 26th and again made a trine aspect to Pluto, but this time retrograde. Now this week Mercury will inch his way back to 28 degrees Taurus for the third time and trine Pluto for the third and final time. Mercury is not really moving backwards during a retrograde, but from our position on earth he appears to. We are symbolic thinkers, and see Mercury’s retrograde as a time to redo things, maybe three times, third times a charm. A trine aspect is a easy flow of opportunity between the two planets, Mercury is our mind, our thought, our conversations, and Pluto is the planet of transformation, upheavals, secrets, purging. Maybe we were dealing with important communication that can bring big change. A good example in the world is Elon Musk and the Twitter purchase. Musk’s offer was accepted during the first Pluto Mercury trine in April and has since been re-working the deal during the retrograde. This could bring a transformation in the way we communicate, Mercury Pluto. Look out for the deal to be complete this week as Mercury makes the final contact with Pluto. What have you been going back and forth on in May? Hopefully we reach a conclusion this week. A real fun aspect to watch for this week as well is the conjunction between Venus and Uranus, or beauty and the beast. Venus is in the sign of Taurus where she is at home, comfortable, able to let her hair down and pick flowers with the lazy bull in the spacious fields. Wait, there is a tall man standing in the distance, his hair is white and wiry, he wears a cape, his skin is pale, his face is chiseled.  Venus stops, and glares at the mystical man in the distance, they catch eyes. Slowly Venus approaches the strange man, eyes locked with each other. Every step closer she can feel more of a rush taking over her senses. She’s close enough now to see the meaning behind the glare of the eccentric man, freedom. The man is Uranus, he reaches one hand to the maiden Venus and immediately she is overwhelmed with the urge to break free! Venus is our values, what we personally find attractive, she is love, beauty, and is about to harmonize with the planet of quick and sudden change, rebellion, independence, freedome. This is definitely your daughter running away with the biker transit. We might find ourselves infatuated with something different this week, maybe a strange scenario comes about that makes you pause and question your appeal. You could be pushed to enjoy something weird, you might have a brush with someone far out this week. The universe might throw you a curve ball this week, and you might fall in love with it. Uranus is breakthroughs, Venus is relationships, don’t be scared to get out of your box this week in relationships, you both might find your freak flag and start flying it.

Get a reading with me! See how astrolgy can help you. Contact me at [email protected] with any questions.