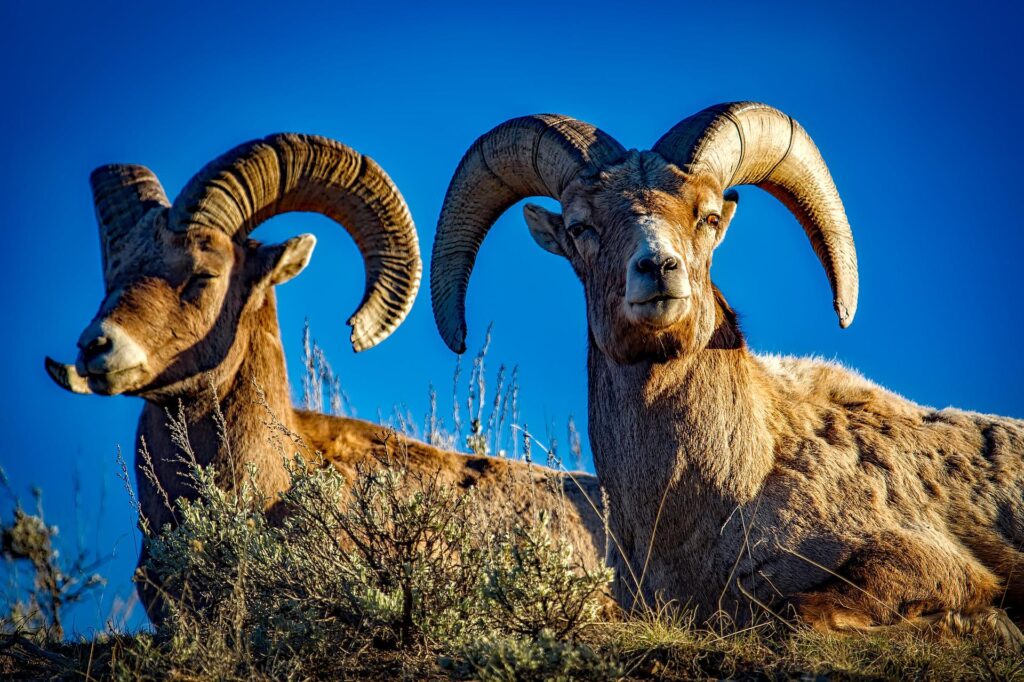 This week’s horoscope brings a sign change with the planet of hope and faith Jupiter. Jupiter will now vacate his humble home of Pisces, and won’t return until 2033, except to double check the doors in late October.  Jupiter will move into the fire sign of Aries. Aries is ruled by the warrior Mars, and Jupiter will now have to live by the rules of the firecracker Mars while at stay in his temple of Aries. Jupiter is big! And Aries is action! Expect big movements in your plans, big initiating actions. Aries is assertive, the Ram is focused on himself, Jupiter here is like a snowball rolling downhill collecting speed and mass as he forges through the fiery fields of Aries. In some area of life, we are putting our foot down we are gearing up for battle, we are putting down the toys and getting to work. Jupiter in Aries will cause up rises, we will benefit from our individualism, people will divide based on views. Jupiter is a religion, here in Aries Jupiter will beat you down with his beliefs, he will not be interrupted while he preaches. Jupiter will be in Aries until October, during this time it will pay off to stand up for yourself, to take action, to be bold and demanding, we have the protection of the great benefic in the sky Jupiter while we express our part our birth chart contains Aries, we will feel this energy this week. When a planet makes a sign change its really felt here on earth, see how things change this week. Mercury, the comedian of the bunch, will turn retrograde Tuesday. Every Time Mercury goes retrograde, he turns into the trickster. Everything Mercury has rulership over will go out of whack! Letters will be delayed, computers will fail, tires will pop, phones will disappear, it’s really a mess. There will be delays in communications, you could be stressed out waiting on call. Paperwork will be wrong, you will need to go over it again. Just plan for delays, and frustration, Mercury loves to see us panic, he finds amusement in our simple struggles. The retrograde will last until June 2nd, during this time try to get stuff in order, go over paperwork three times, ignore the calls from past friends and lovers, and try to laugh when he gets you. Late Sunday night we have a lunar eclipse in Scorpio, I recommend hiding in a bunker. Seriously this week ends with a bang, A lunar eclipse follows a solar eclipse. In the solar eclipse in Taurus we gained something new, this lunar eclipse it’s time to release. This eclipse will be squared by Saturn, it’s going to be hard, a tough lesson. It’s hard to lose something we are attached to, or put so much energy into it feels like a part of our self, our time, our life, is being lost. Whatever the universe decides to trim off our lives we need to remember this is so we can grow, it the only way to move forward, is leave behind your old self. A month from now you will be amazed at your progress and your new life direction, but this week we must swallow the pill. Please reach out, tell me how it goes. [email protected]

You weren’t kidding about having to stand up for yourself.

Aries is all about the individual, sometimes we need to fight. Mars and the Moon join Venus and Jupiter on the 24th in Aries, mioght have to put on gloves on this day! Thanks for reading!